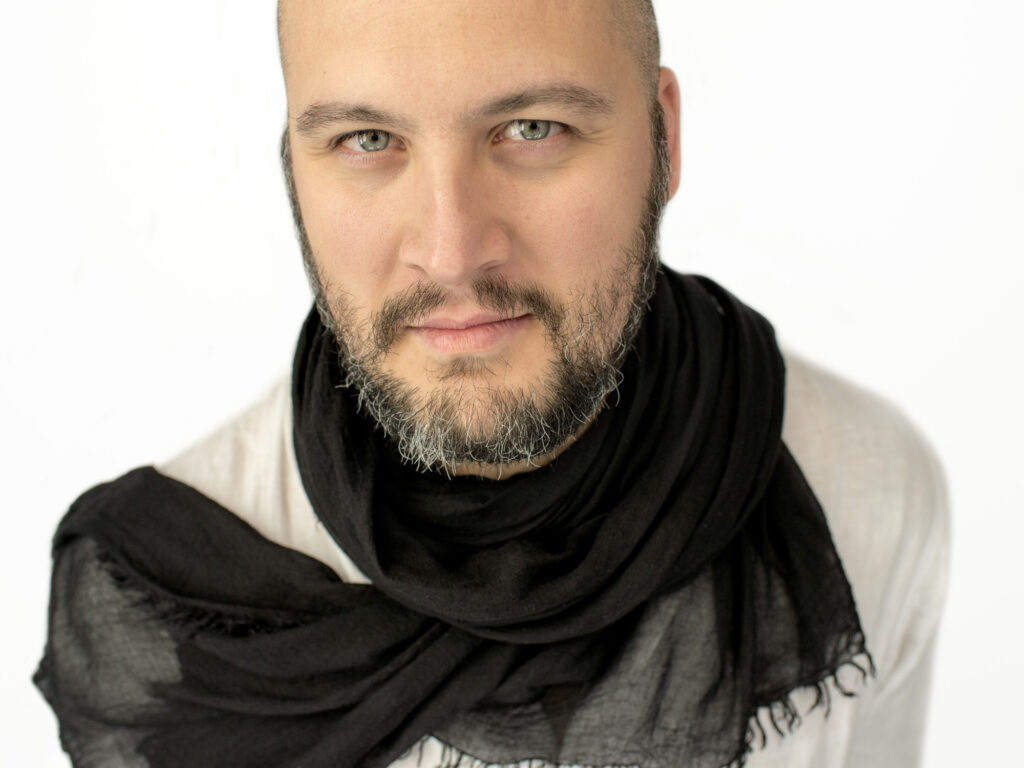 Alberto Gandolfo, 1983. Deeply in love with contemporary Art and photography, since he was very young, soon he decides to explore this second form of art never forgetting all contemporary arts in general. He has carried out his photography training and studies with internationally known photographers. Alberto's photographic research gravitates, almost exclusively, around portraits. At this moment he is working on various projects whose center is the analysis of himself through people that he photographs. He has exposed his works and projects inside various Art galleries and open air spaces, like his solo exhibit in 2014 inside the Fodazione Teatro Massimo, in Palermo (Italy). In 2016 he has exposed his works in the following collective exhibits: "Regard personnel espace commun" - voies off, de Les Rencontres d'Arles (France), "Check point" - Festival of migrant literature- Palermo (Italy), "Photovisa" the VIII international festival of photography - Krasnodar (Russia). In the same year, he has projected the diaporama "Arrieri 100 passi" inside Peppino and Felicia Impastato's house, in Cinisi, Palermo (Italy). He has also received an honorable mention at MIFA 2016; FIOF Ambassador of Italian photography (2016), Alberto is also the creator and founder of Église association in Palermo.